“The Latin Centre” – new venue for cultural events and the promotion of the Latin Catholic Community of Cyprus.

On Thursday 12 October 2017, the President of the Republic of Cyprus Mr. Nicos Anastasiades inaugurated “The Latin Centre” in Nicosia. The Latin Catholic Community of Cyprus has contributed to the cultural life of Cyprus throughout its history and now “The Latin Centre” offers an additional opportunity to Latin painters, authors, poets, historians and others, to showcase their work.

“The Latin Centre” will host exhibitions and cultural events to promote the visibility of the Latin Catholic Community on the island as well as events by its charities and associations. “The Latin Centre” will act as an open invitation to the Cyprus public to get to know the Latin Catholic Community of Cyprus and will promote its unique identity. The inauguration was also attended by the President of the House of Representatives, the Minister of Education and Culture, Ambassadors, Members of Parliament, the Presidential Commissioner, Representative from the Chief of Police, the Nicosia District Administrative Officer and members of the Latin Community of Cyprus. 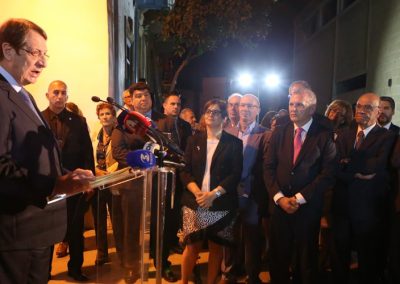 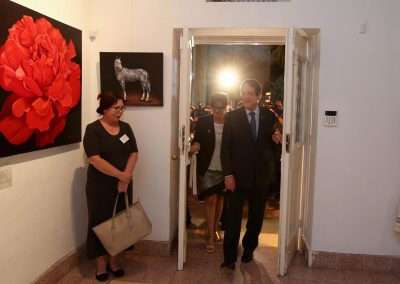 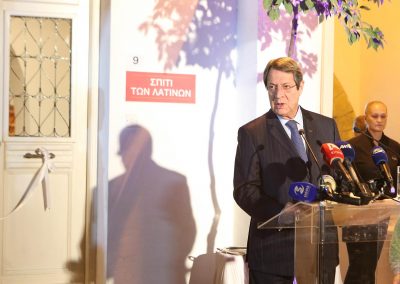 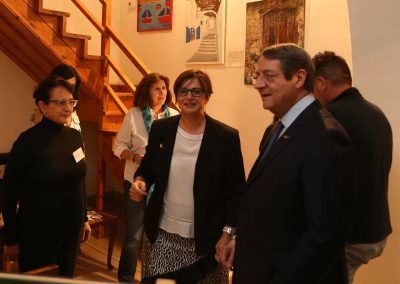 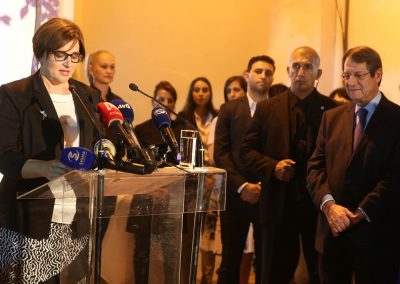