An event which was dedicated to Armando Josephin, multitalented member of the Latin Community of Cyprus, highlighting his many accomplishments – as painter, song writer, musician and model aircraft maker – took place on 18 September 2019.

The event was comprised of a live performance of Armando Josephin’s compositions by Michael Hadjimichael and his ensemble, an exhibition of his paintings as well as displays of model aircraft he had constructed.

The event was hosted at The Latin Centre in Nicosia.

There were also speeches by the following:

In closing, Mrs Paola Theodoulou, daughter of Armando Josephin, thanked all the speakers and guests. The event was organised with the support of the Cultural Services of the Ministry of Education, Culture, Sport & Youth 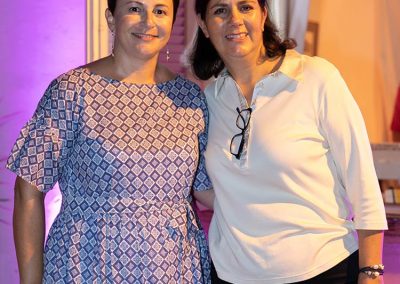 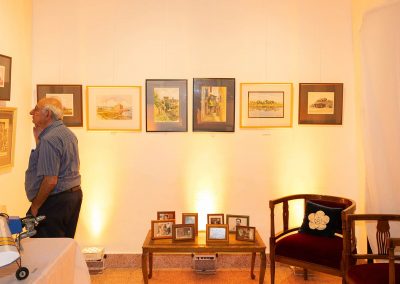 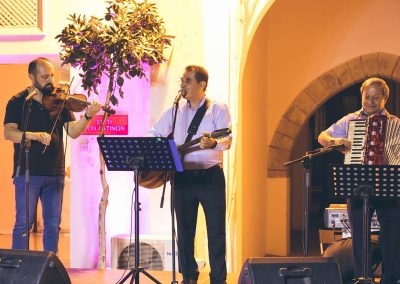 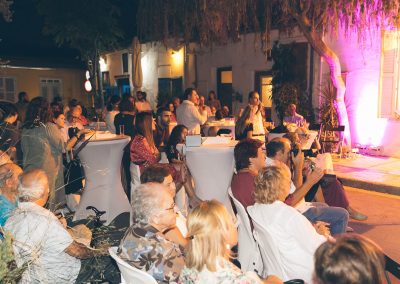 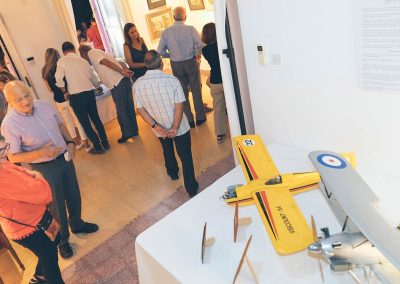 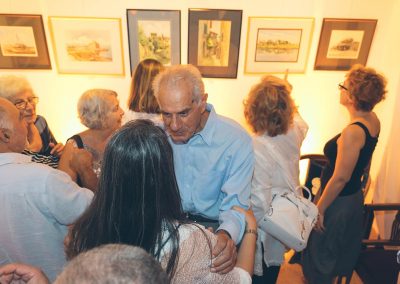 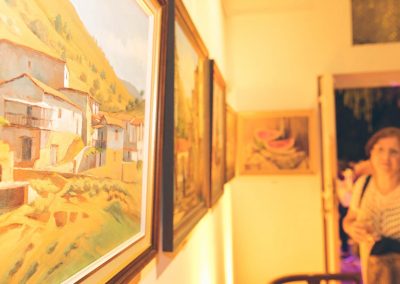 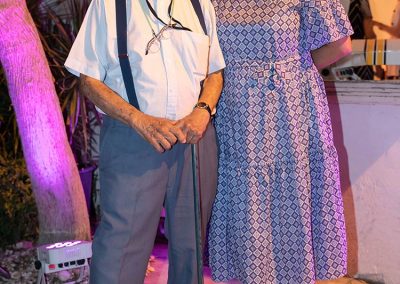