Travel back in time at the newly inaugurated Permanent Exhibition of the Latin Catholic Community at the CVAR in Nicosia.

The Permanent Exhibition of the Latin Community at the Centre of Visual Arts & Research (CVAR) in Nicosia was inaugurated last Wednesday 20th June 2018 The Exhibition takes the viewer back in time to the second half of the 19th Century when Latin Catholics of European descent had a strong presence in Cyprus.

The exhibition presents elements of the European culture which they brought with them – not only in architecture, dress and furniture – but also the European Consulates, the development of trade and new professions the establishment of schools and the teaching of foreign languages. The Exhibition also includes artefacts donated by the Latin Catholic Church.

The aim of the exhibition is to increase awareness of the Latin Community and its contribution to Cyprus society in a museum which is known for promoting the common cultural heritage of all Cypriots and their peaceful coexistence.

The following public figures attended the inauguration: Presidential Commissioner Mr Photos Photiou on behalf of H.E. the President of the Republic, The Gender Equality Commissioner, H.E. The Ambassadors of Italy, USA, Poland, Austria and Ireland, the UNDP Programme Manager and the Director of Cultural Services of the Ministry of Education & Culture. 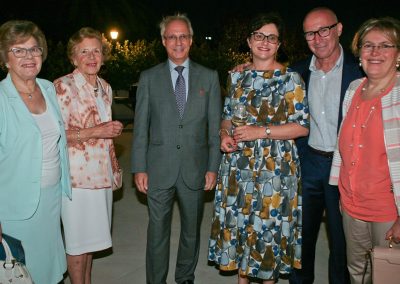 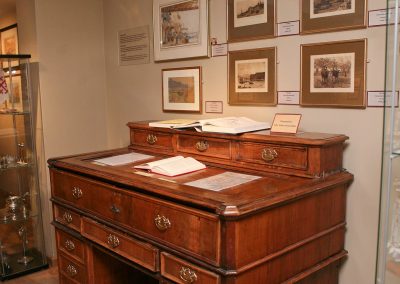 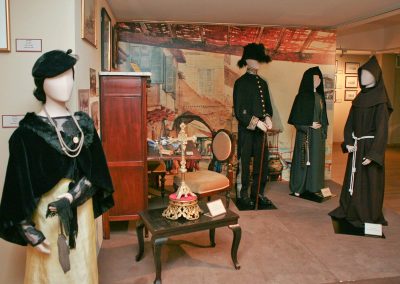 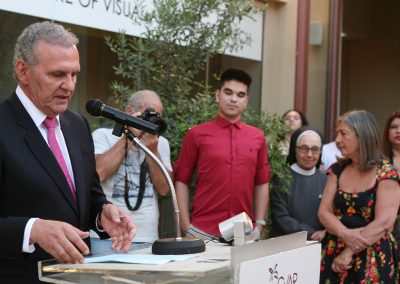 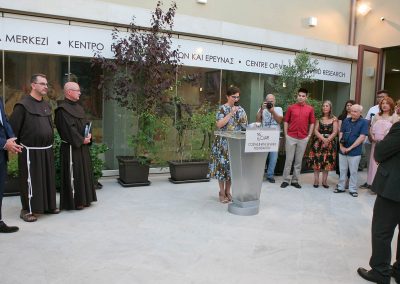 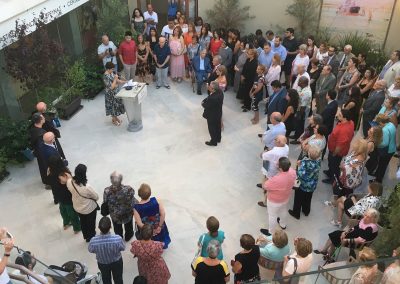 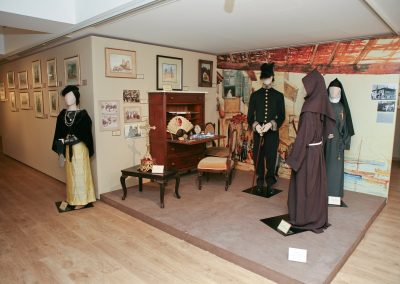