Exhibition “The Latins of Cyprus” by the House of Representatives

The exhibition included historical and photographic material as well as various objects connected to the long presence of Latins in Cyprus.

Following my request to the President of the House of Representatives for an event dedicated to the Latin Community of Cyprus to be organised by the House of Representatives, the exhibition “The Latins of Cyprus” was hosted at Nicosia’s Castelliotissa Hall in October 2020 and included historical and photographic material as well as various objects connected to the long presence of Latins in Cyprus.

As part of a series of events celebrating 60 years of the establishment of the House of Representatives of the Republic of Cyprus, the exhibition “The Latins of Cyprus” was recreated in Limassol between 28 July -19 October 2020. The exhibition in Limassol was also available in the English and Italian language.

Starting from the periods of Frankish and Venetian rule in Cyprus, the exhibition presented the establishment and history of the Latin Catholic Church in Cyprus, the construction of churches and fortifications, the Latin influence on Orthodox church architecture as well as the important influence of Latin languages on the Cypriot dialect and local place names.

In addition, a large part of the exhibition was dedicated to the dynamic contribution of members and organised groups belonging to the Latin Catholic Community in the fields of education, social welfare and philanthropy.

For the preparation and presentation of the exhibition in both Nicosia and Limassol, the material was used that was generously provided by the Phivos Stavrides Foundation -Larnaca Archives, the archives of Terra Santa College, of St. Mary’s School, of St. Joseph’s Catholic Schools in Larnaca and Nicosia, by the Order of the Sisters of St. Joseph of the Apparition, as well as from private collections. 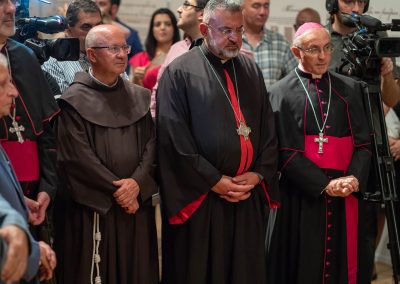 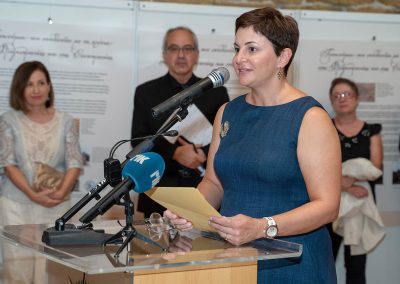 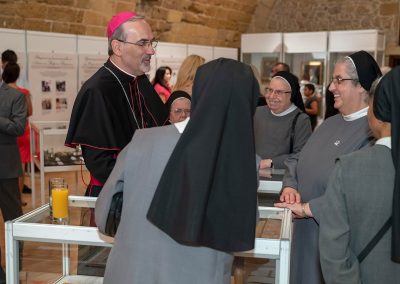 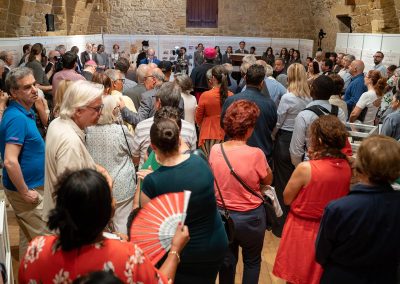 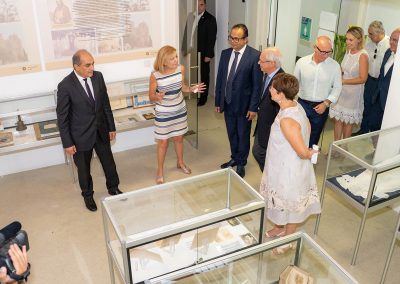 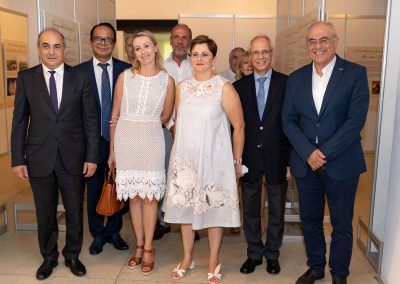